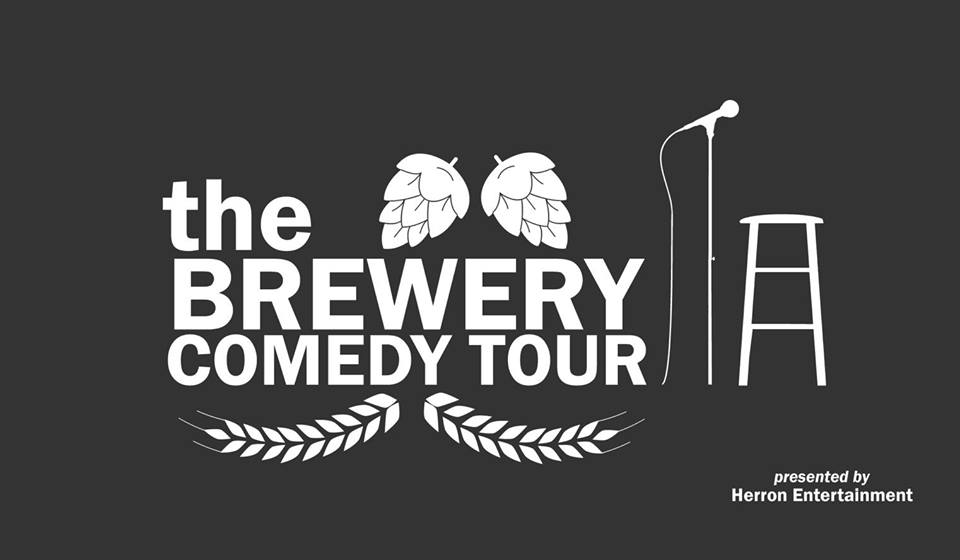 Comedy Night returns to Barrel of Monks in September 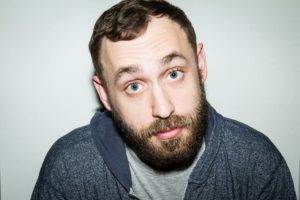 Lucas has also had guest spots on Been Heard on Sirius XM Radio, Guys We F**ked, Creek Cave Radio, Keith and The Girl Network. He has been written up in The New York Times, The New York Post and Time Out for his standup. When he’s not onstage, Lucas runs four successful shows in New York City – The Dirty Show, Ambush, Comedy By Proxy and Camouflage, all of which have become staples in the New York comedy community. 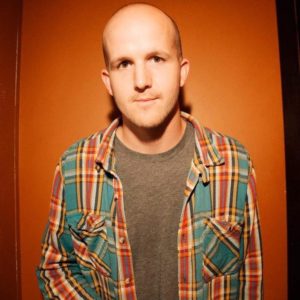 He has appeared on viral videos “Millennials: We Suck and We’re Sorry” and “Customer Service: It Gets Worse” which were seen by a combined 4.7 million people.

Ronnie was accepted into Upright Citizen’s Brigade’s Advanced Study program in improv and studied acting under JoAnna Beckson, whose student alumni include Dave Chappelle and Ray Romano. He currently lives at a doggy daycare center.

We are all about the holidays at Barrel of Monks, and have several holiday themed events that we are excited to share with you.